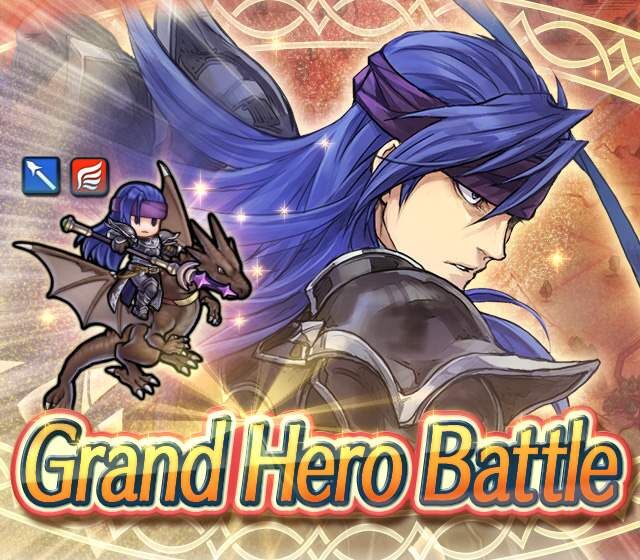 From the Fire Emblem: The Binding Blade game, a new Grand Hero, Galle: Azure Rider, is waiting in Special Maps!

Defeat this powerful general from the military super power Bern to make him your ally!


Considered by many to be the strongest Wyvern
Lord of Bern's army, he is loyal to the leader of
the Wyvern Generals, Murdock. Appears in Fire
Emblem: The Binding Blade.

Oh, Melady... The days we spent together were my happiest. If only we had met in peaceful times...

I hear Galle is a benevolent leader and man of noble character!