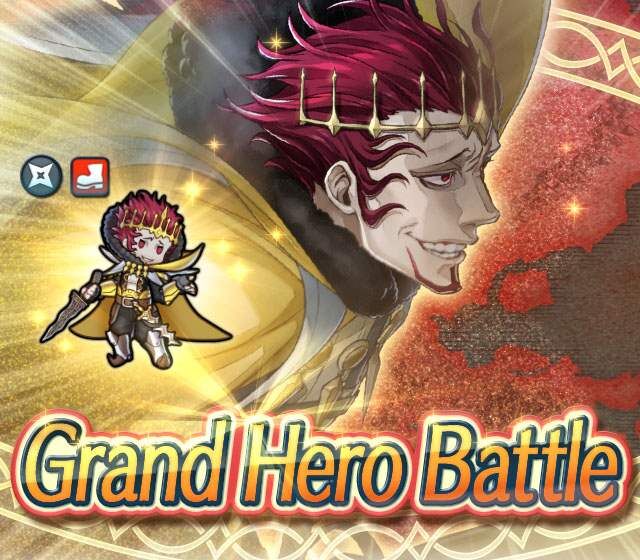 Defeat the man who clawed his way up to become Plegia's king to make him your ally!

The King of Plegia, who thirsts for battle.
Together with Aversa, he begins a war against
the Halidom of Ylisse. Appears in Fire Emblem
Awakening.

"There isn't a drop of royal blood in my veins. I got here with a hunger for power, not some musty birthright."

I hear that Gangrel is a particular fan of deceiving people...