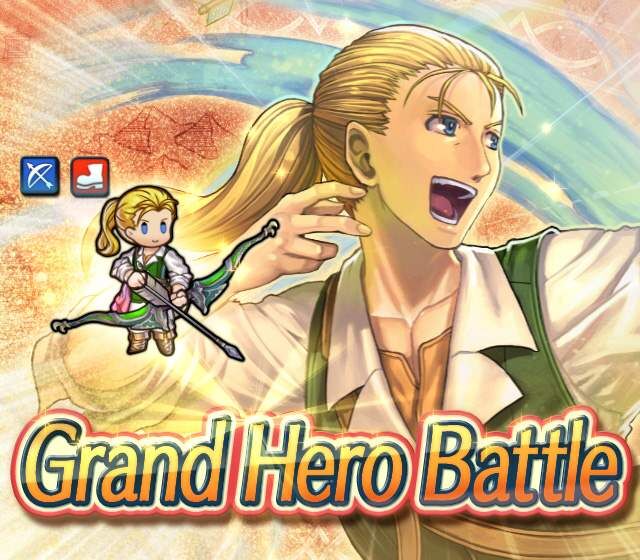 Defeat the trader whose merchant convoy travels across Tellius to make him your ally!

A merchant from Crimea. Formed a traveling
convoy with his peers, doing business within
various countries. Appears in Fire Emblem:
Radiant Dawn.

"We hail from Crimea but as members of a merchant caravan, we get to visit a lot of different countries."

I wonder if this seasoned salesman has any advice for Anna & Company...