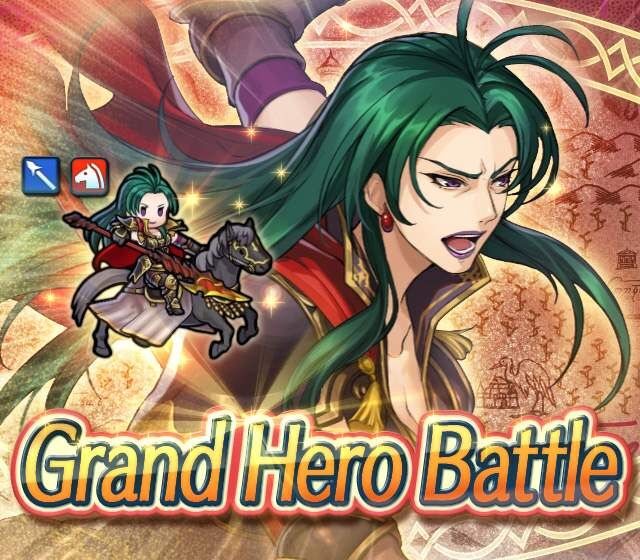 From the Fire Emblem: Path of Radiance game, a new Grand Hero, Petrine: Icy Flame-Lancer, is waiting in Special Maps!

Crush one of Daein's Four Riders and make her your ally!


One of Daein's Four Riders. Wields the
Flame Lance with a callous disdain for
those around her. Appears in Fire Emblem:
Path of Radiance.

Flame Lance
Mt: 16 Range: 1
Effective against beast foes. Grants Spd+3.
At start of combat, if unit's HP ≥ 50%,
calculates damage using foe's Res, and inflicts
Spd/Res-5 on foe during combat.
This skill can only be equipped by its original unit.

Threat. Atk/Def 2
At start of turn, inflicts Atk/Def-4 on foes within
2 spaces through their next actions.

"Need someone hunted down? Remember, I am General Petrine! I have never failed, nor will I ever!"

She's one of the Four Riders, in the same company as the Black Knight!