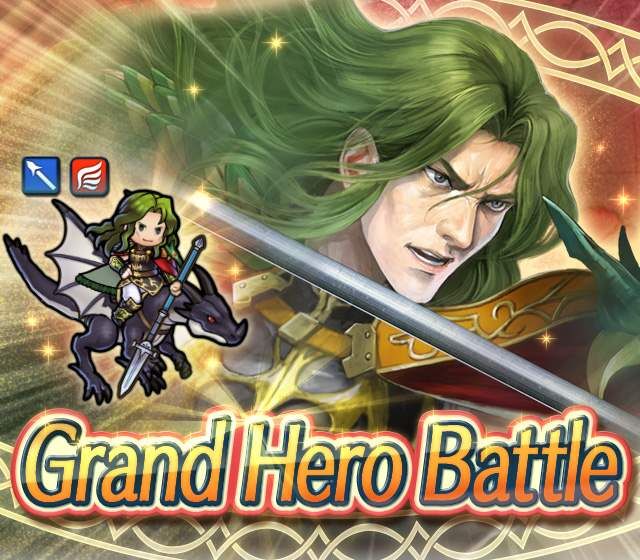 From the Fire Emblem: Genealogy of the Holy War game, a new Grand Hero, Travant: King of Thracia, is waiting in Special Maps!

Defeat the King of Thracia who hatches a plan to unite the entire peninsula to make him your ally!


• Heroes might have already learned some skills based on their ★ rating when they joined your team.
About Travant: King of Thracia

King of Thracia, and descendant of the crusader
Dáinn. Eying the fertile land to his north, he
hatches a plan to unite the entire peninsula.
Appears in Fire Emblem: Genealogy of the Holy
War.

"Etch the pride and will of Thracia upon your mind... And alongside it, the name Travant!"

Though Travant works to protect his country, his methods in doing so can be savage...