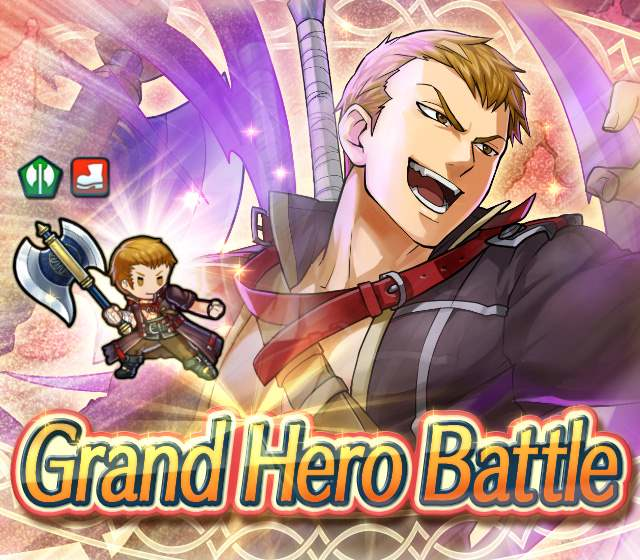 The Grand Hero Linus: Mad Dog is back in Special Maps!

Defeat the Mad Dog of the Four Fangs to gain him as an ally—then you can really sink your teeth into the wicked!

"Now everyone will know what the Mad Dog is capable of!"

"Time to teach this Mad Dog some new tricks!"