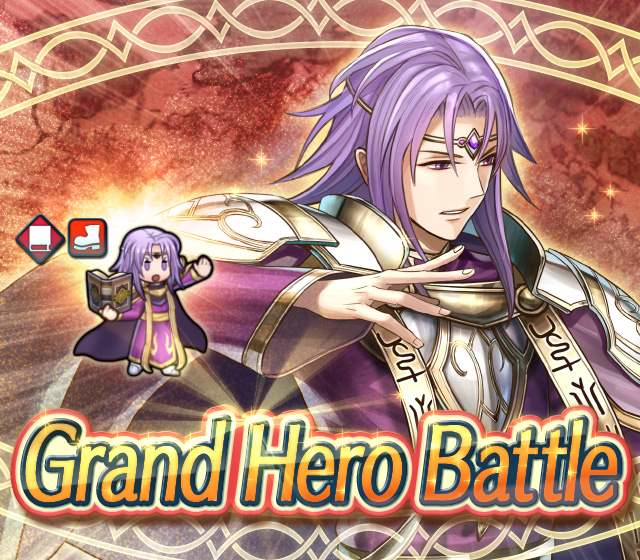 Lyon: Shadow Prince is back for a Grand Hero Battle! You can find him waiting in Special Maps!

Defeat this magic-craving prince to make him your ally!

"Ephraim is strong, and he cuts a dashing figure. When it comes to his studies, though... Of course, he did rely on my help for that. I was very glad to aid him."

"There sure is a lot of water... Why not try using flying units against him?"