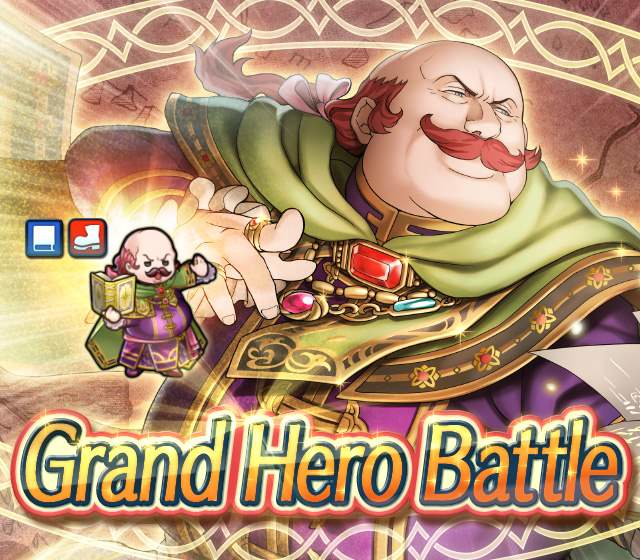 Oliver: Admirer of Beauty is back for a Grand Hero Battle. You can find him waiting in Special Maps!

Defeat this self-proclaimed refined Hero to gain him as an ally!

"It seems I've the potential to become even more lustrous."