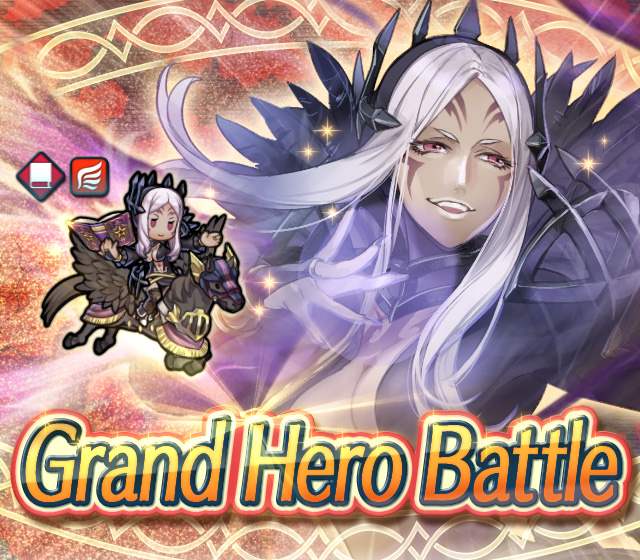 From the Fire Emblem Awakening game, the Grand Hero Aversa: Dark One is back in Special Maps!

Defeat this beguiling enchantress to make her your ally!

"What a scary face! We should be enjoying ourselves..."

"The enemy is close! Stay vigilant!"