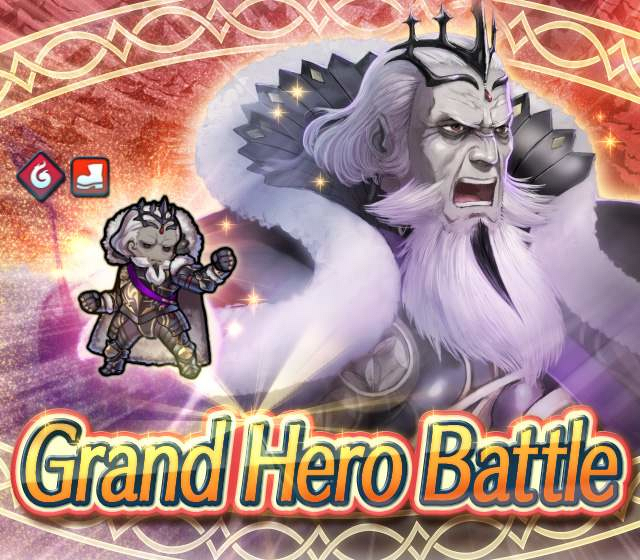 Garon: King of Nohr is back for the tenth Grand Hero Battle Revival, along with some limited-time quests!

"Focus on your foes one by one, starting with the closest!"