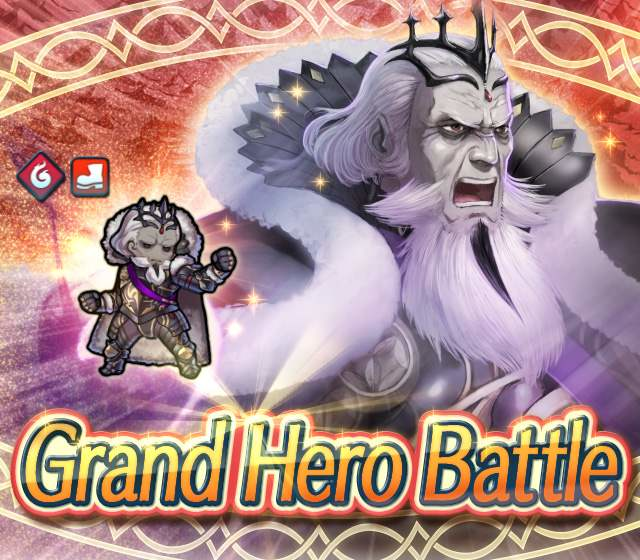 The Grand Hero Garon: King of Nohr is back in Special Maps!

Clear the map to gain the Kingdom of Nohr's cruel tyrant as your ally!