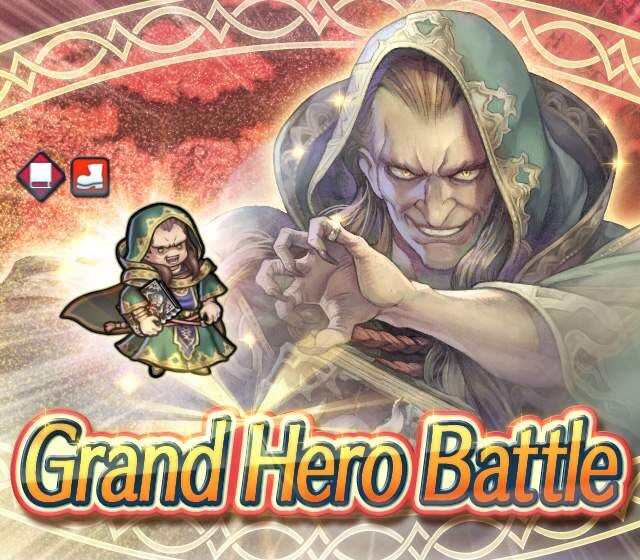 Gharnef: Dark Pontifex is back for the twelfth Grand Hero Battle Revival, along with some limited-time quests!

"Don't let your guard down on the third turn—reinforcements will appear!"