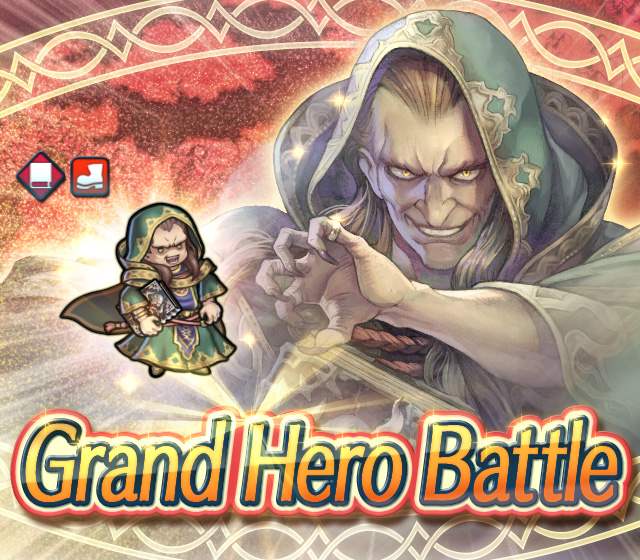 From the Fire Emblem: Mystery of the Emblem game, the Grand Hero Gharnef: Dark Pontifex is back in Special Maps!

Defeat the dark pontifex to make him your ally!

"So long as I possess this dark power, they cannot snuff my life out!"

"Don't let your guard down on the third turn—reinforcements will appear!"