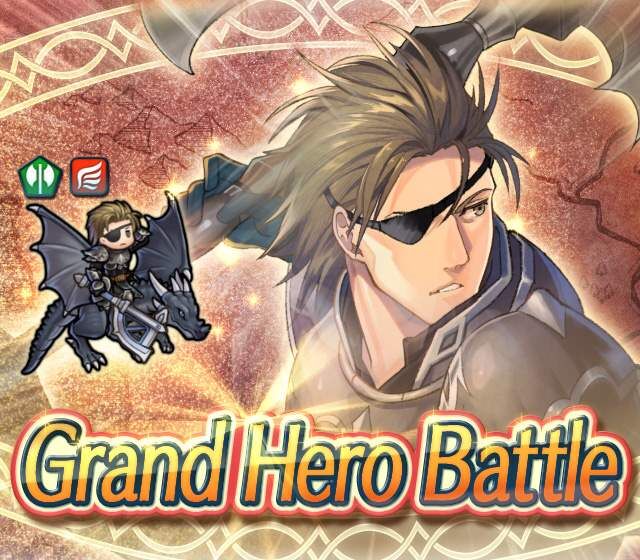 From the Fire Emblem: Radiant Dawn game, the Grand Hero Haar: Black Tempest is back in Special Maps!

Make this nonchalant Hero your ally!

"My talent is sleeping. I can fall asleep anywhere—on the floor, in a tree, on my wyvern... If you find me, please... Don't wake me up, OK?"

Let's wait for him to fall asleep...then strike!