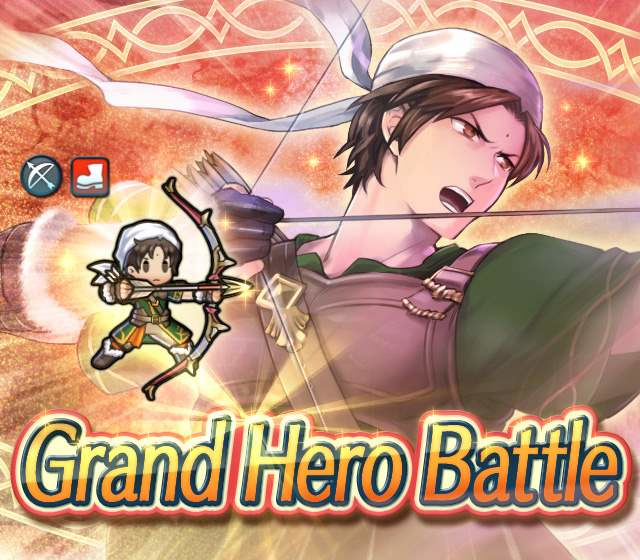 Jamke: Prince of Verdane is back for the ninth Grand Hero Battle Revival, along with some limited-time quests!