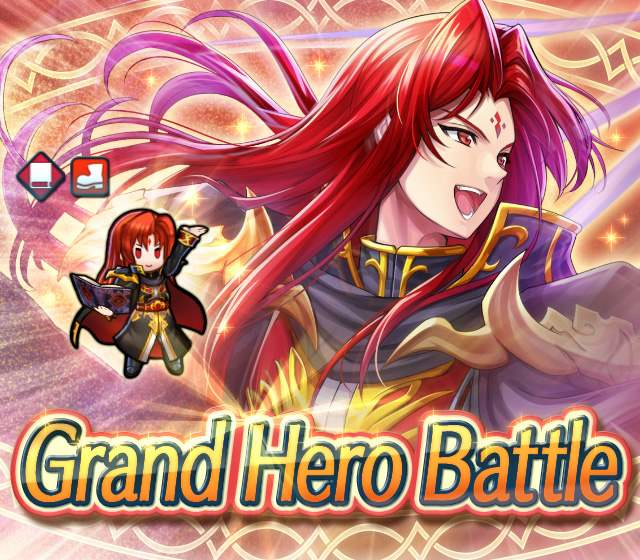 Julius: Scion of Darkness is back for the sixth Grand Hero Battle Revival, along with some limited-time quests!

"Have some free time? Let's see... That flower bed is just crawling with bugs. Let's crush them all."

"Julia's older brother was once kind and caring, I hear..."