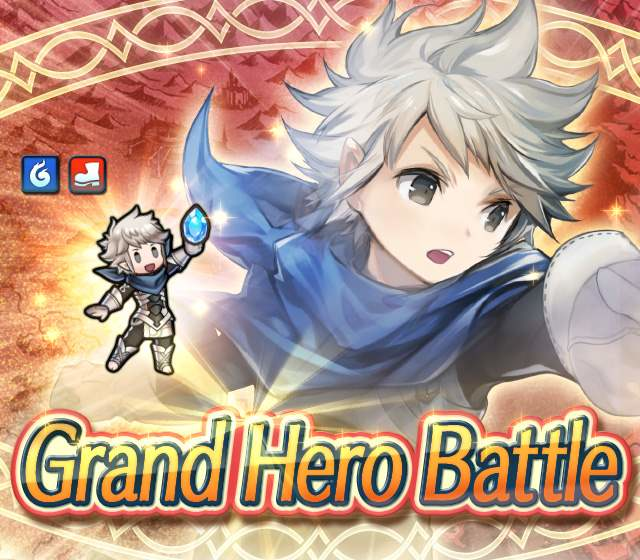 Kana: Dragon Spawn is back for a Grand Hero Battle! You can find him waiting in Special Maps!

Stop this boy's Water Breath rampage, and make him your ally!

There are limited-time quests available during the active period listed above too.

Corrin's son. Cheerful and honest but has
lived a lonely life so far. Appears in Fire
Emblem Fates.

"I used to live in a place that was somewhere in the Deeprealms. Almost all that time, I couldn't fight at all, but now I can use a sword. And a dragonstone too!"

"Maybe we can draw our enemies out from their defensive positions..."