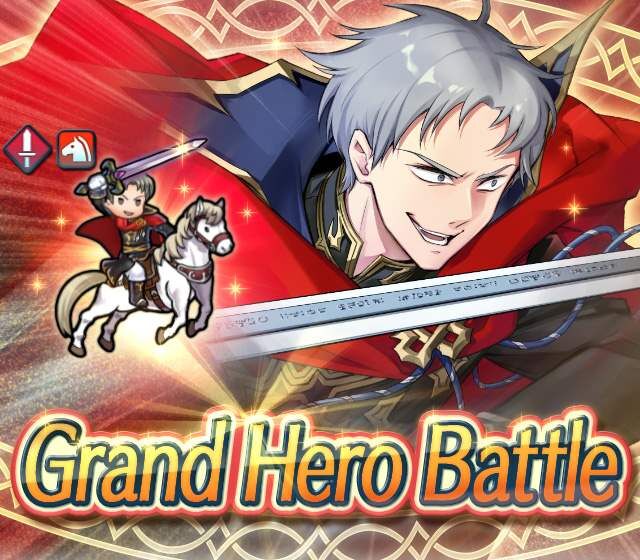 From the Fire Emblem: Thracia 776 game, the Grand Hero Kempf: Conniving General is back in Special Maps!

Defeat the shrewd schemer of Friege to make him your ally!

Aegis
Cooldown: 3
If foe is 2 spaces from unit, reduces damage
from foe's attack by 50%.
Cannot use: