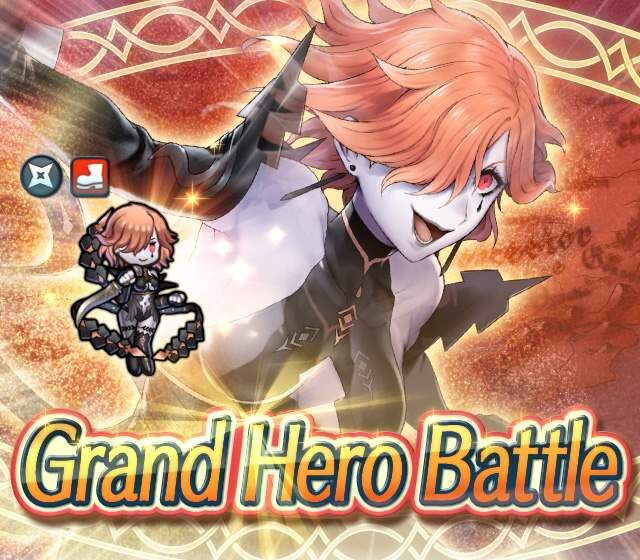 From the Fire Emblem: Three Houses game, the Grand Hero Kronya: Gleaming Blade is back in Special Maps!

Defeat this merciless Hero who slithers in the dark to make her your ally!

One of those who slither in the dark. Hateful,
merciless, and diabolical. Appears in Fire
Emblem: Three Houses.

"There's nothing more fun than causing pain and death. The more blood I spill, the better!"

Kronya says such scary things with a smile on her face...