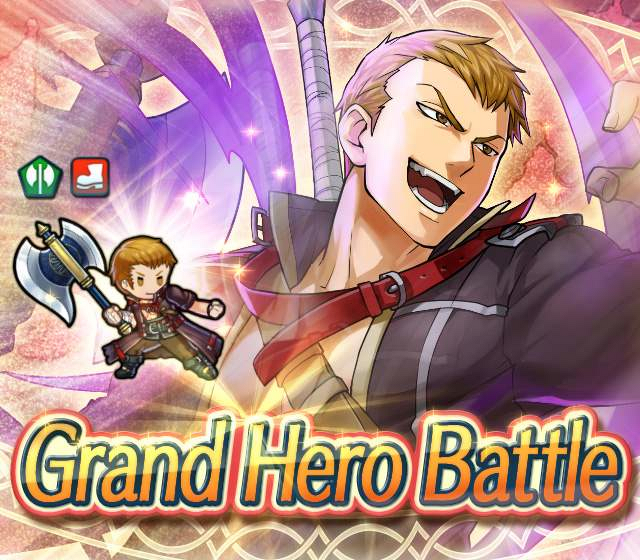 Linus: Mad Dog is back for the seventh Grand Hero Battle Revival, along with some limited-time quests!

"It's not that I enjoy violence... But I have to uphold our code. Dispensing the Fang's justice is my job."

"Tame this mad dog on the battlefield!"