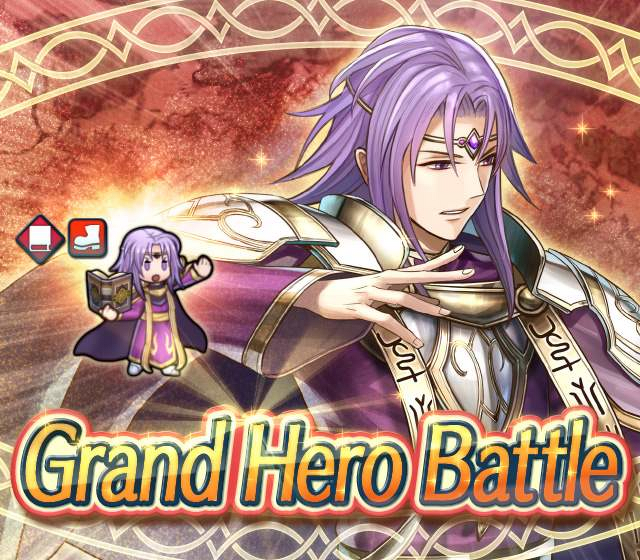 Lyon: Shadow Prince is back for the second Grand Hero Battle Revival, along with some limited-time quests!

"No books have taught me of power like this. I'm glad of this strength, but...a little scared."

"There are a lot of flier foes... Let's put some pressure on them with an archer!"