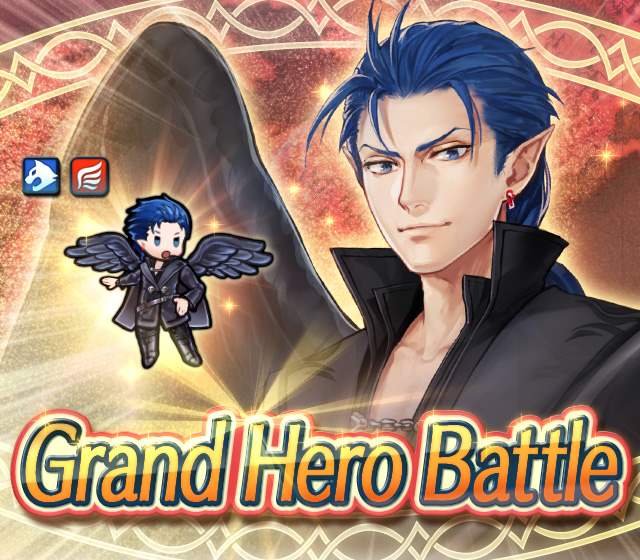 From the Fire Emblem: Radiant Dawn game, the Grand Hero Naesala: Sky's Shadow is back in Special Maps!

The king of Kilvas will do whatever it takes to protect his people—even if it means betrayal. Defeat him to gain him as an ally!

"Watch out! Naesala can move three spaces in his beast form!"