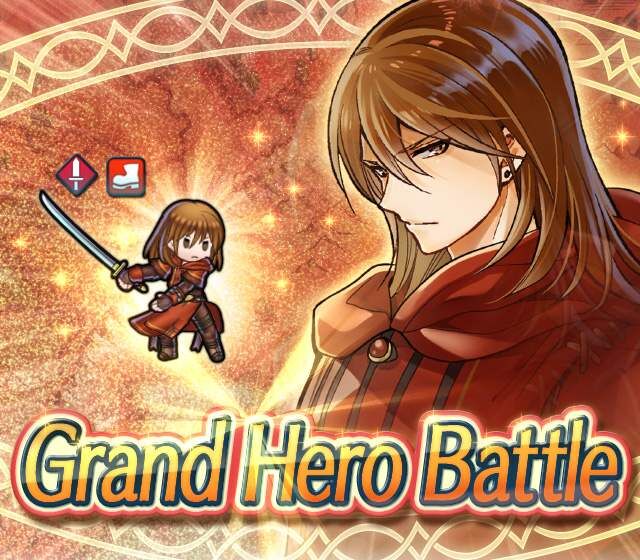 From the Fire Emblem: The Binding Blade game, the Grand Hero Rutger: Lone Swordsman is back in Special Maps!

Defeat this swordsman bent on revenge against Bern to make him your ally!

A swordsman from Bulgar, a trading city in
Sacae. He swore vengeance against Bern after
they killed his people, leaving only him alive.
Appears in Fire Emblem: The Binding Blade.

If we can ease his vengeful spirit, we can put a stop to his senseless violence.