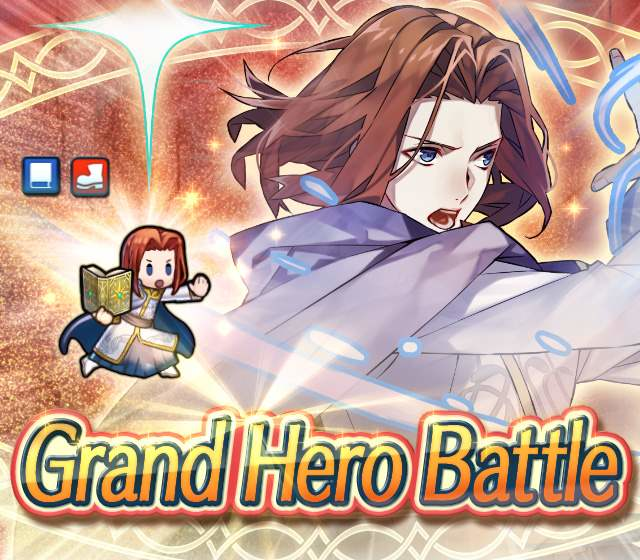 Saias: Bishop of Flame is back for a Grand Hero Battle! You can find him waiting in Special Maps!

Temper your tactics to win against this master strategist!

There are also limited-time special quests available for the active period listed above too.

About Saias: Bishop of Flame

A priest of Velthomer; known as one of the
greatest tacticians. The brand of the crusader
Fjalar resides in his body. Appears in Fire
Emblem: Thracia 776.

Wargod's Tome
Mt: 14 Range: 2
At start of turn, inflicts Atk/Res-4 on foes
in cardinal directions with Res < unit's Res
through their next actions.
This skill can only be equipped by its original unit.

"People love to flatter me, so they call me a tactician. I'm hardly an ambitious man, but I do hate to see movement wasted."

"Standing right next to Saias is dangerous!"