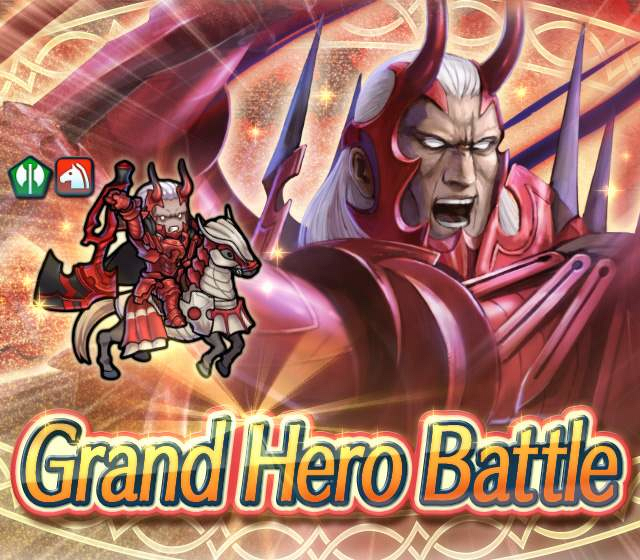 Walhart: The Conqueror is back for the eighth Grand Hero Battle Revival, along with some limited-time quests!

"I am Walhart, the conqueror of men and he who brought glory to the great land of Valm!"

"There are so many foes standing between you and Walhart..."