During the active period, there will be Tap Battle quests where you can earn Orbs and accessories, and daily quests until 2019-02-18T06:59:59Z that you can complete to earn different rewards each day. Clear stages and quests to earn rewards! 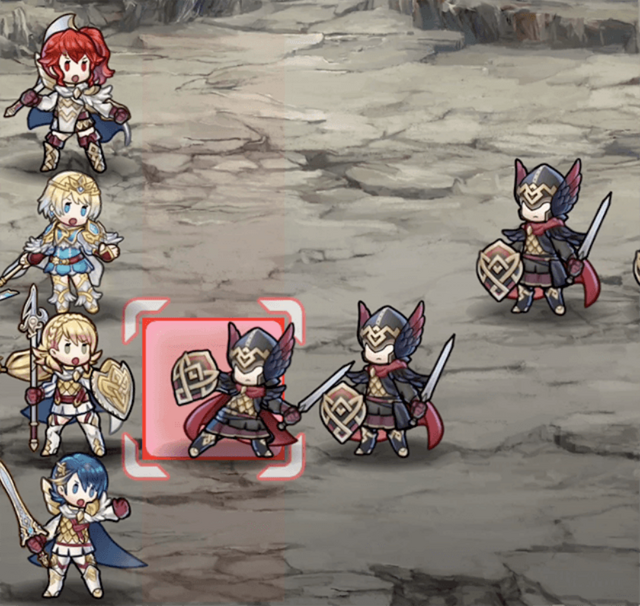 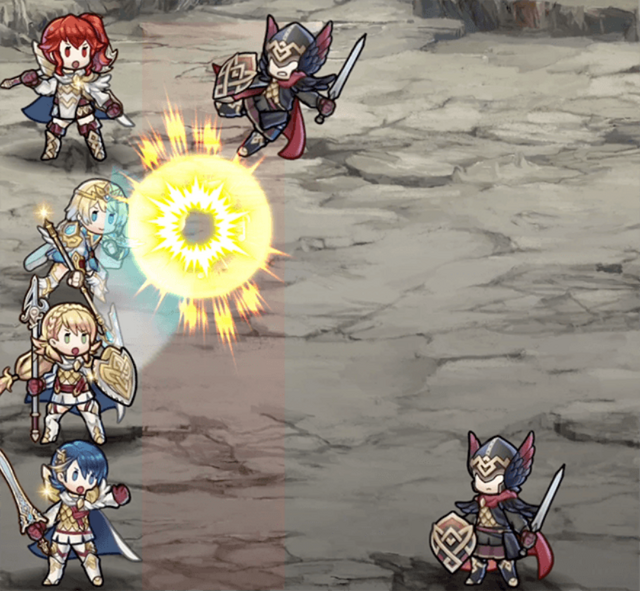 Extra Stages will become available to play starting on 2019-02-15T07:00:00Z, once you clear the 20th set of floors. Another stage will be added each day, for a total of three stages to try! 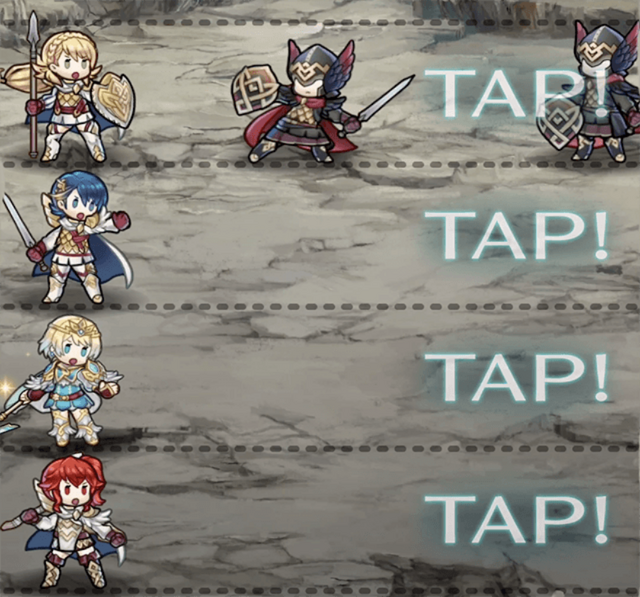 "Everyone's waiting with fire in their hearts!"