This Tap Battle is being held to commemorate the Japanese release of the Fire Emblem: Shadow Dragon and the Blade of Light, Fire Emblem: Path of Radiance, and Fire Emblem Echoes: Shadows of Valentia games. In Japan, these games were all released on April 20th!

During the active period, there will be Tap Battle quests where you can earn Orbs and accessories, and daily quests until 2019-04-27T06:59:59Z that you can complete to earn different rewards each day. Clear stages and quests to earn rewards! 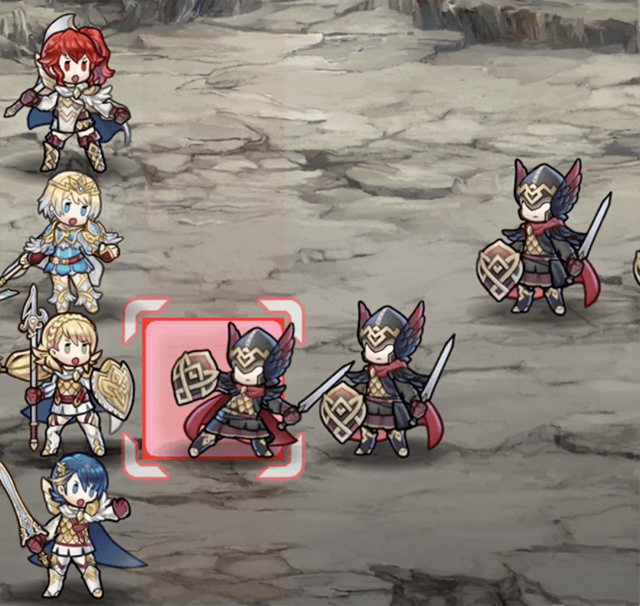 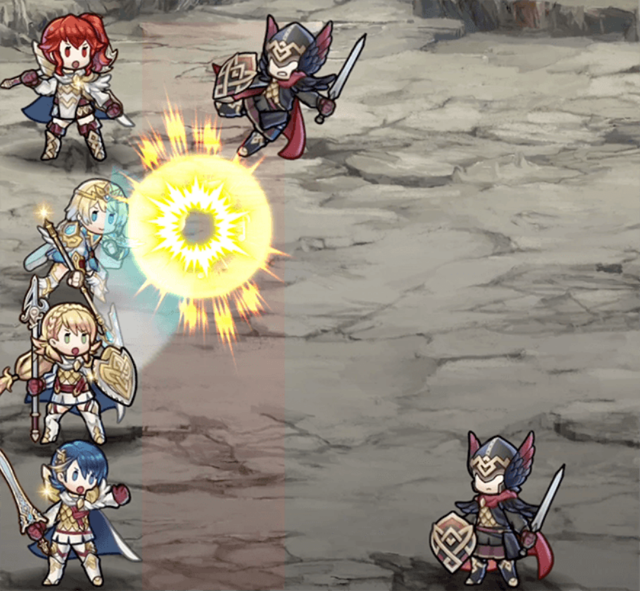 Extra Stages will become available to play starting on 2019-04-24T07:00:00Z, once you clear the 20th set of floors. Another stage will be added each day, for a total of three stages to try! 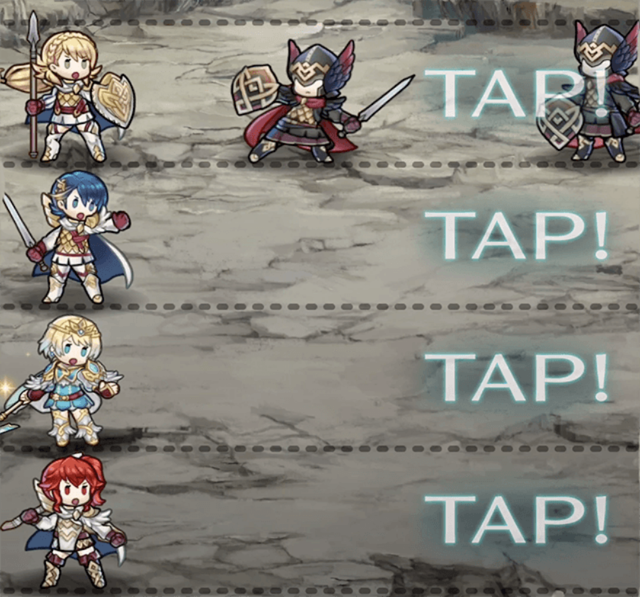 "You'll be battling against Heroes from each of the three games!"