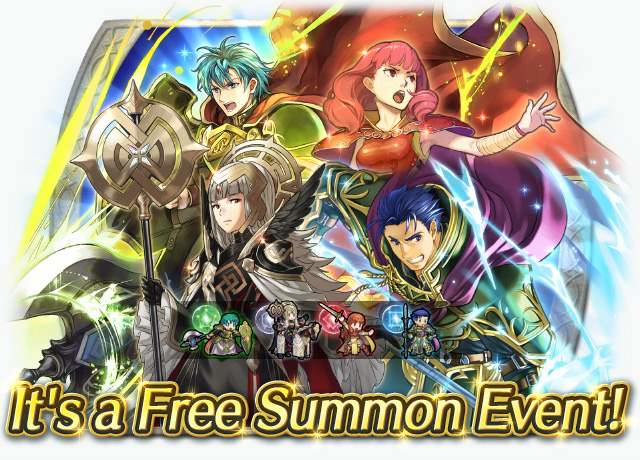 It's a Free Summon Event!

Special versions of the Heroes who ranked the highest in the Choose Your Legends: Round 2 event are here and ready to battle!

Once again, we're letting you pick whichever one of these four special-version Heroes you like best for free!

The Hero you choose will be summoned as a 5★ ally! But you can choose only one, so think hard about who you want to join your army! 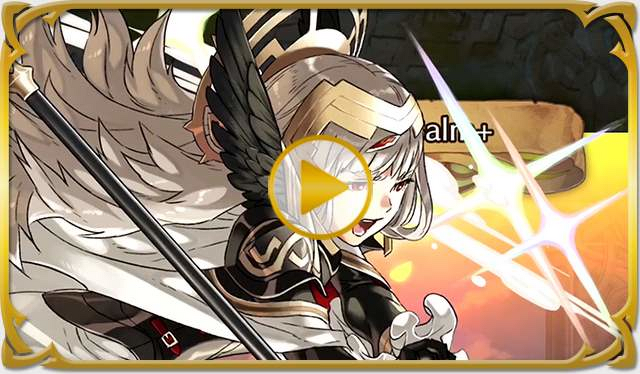 Notes on This Summoning Event
• Heroes with different illustrations and epithets are treated as different Heroes even if they are the same character. As such, you cannot use them to Merge Allies.


• If you select Summon, you will not be able to leave the screen until you summon a Hero.
• To see more summoning details, tap the Appearance Rates and Details buttons on the Summon menu.

Note: In order for a Hero to inherit the Death Blow 4 skill from Celica: Warrior Priestess, that Hero must have Death Blow 1.

"Prayer and reflection are important, but as a warrior priestess I must keep up my sword training as well. I wonder if someone here would be willing to play the role of opponent..."

"My brother gave me this book. I've read it so many times, I know it by heart. But I read it again and again..."

"Who should I choose? What a tough choice!"