Send Heroes to scout out other worlds and wait for them to recover lore for the Heroes' Saga, a collection of tales about Heroes in the Fire Emblem series.

You can earn rewards like Orbs and Dragonflowers from scouting, striking, or recovering lore, so don't hesitate to send some Heroes out on a mission!

Time to put your Heroes from the Path of Radiance and Radiant Dawn games to work!


This is an event in which you send Heroes to scout out other worlds and wait for them to recover lore for the Heroes' Saga, a collection of tales about Heroes in the Fire Emblem series.

You can earn rewards like Orbs and Dragonflowers from scouting, striking, or recovering lore. Send your Heroes out and let them do their thing! 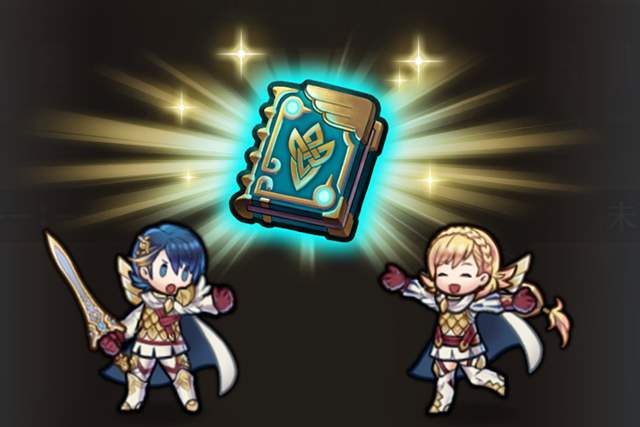 During the event's duration, recover lost lore for the Heroes' Saga by sending Heroes to scout or strike locations in other worlds. After sending Heroes out, all you have to do is await their return.

After your Heroes have scouted a location and returned home, a portion of its recovery gauge will fill. Once a location's gauge has filled completely, its part of the saga will be restored. After you scout four locations, you will unlock the ability to perform a strike. Scout four locations and strike a fifth to recover all five parts of a given saga and restore the Heroes' Saga!

To scout a location, tap its Scout button on the Lost Lore menu. 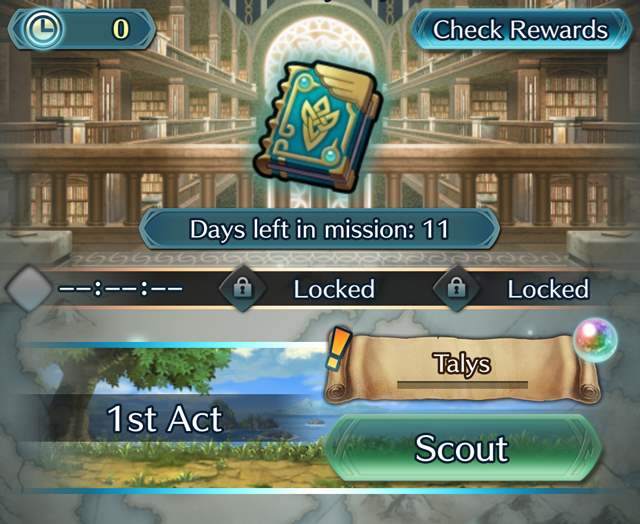 Scout missions are performed by two Heroes. You can choose which two Heroes to dispatch as well as how many lines of lore they recover. Once dispatched, all you have to do is wait for their return!

When Heroes return from scouting a location, its recovery gauge will fill. They will also bring back various items discovered along the way. Repeat this process to fill the location's recovery gauge to completion!

Notes:
・You will initially be limited to one team of Heroes to dispatch, but you will eventually unlock the ability to dispatch a total of three teams by recovering certain amounts of lore.
・The strength of the Heroes dispatched on scouting missions does not affect the amount of lore that they recover.

Finish scouting every location to unlock a strike, a four-on-four battle. Battles in strike missions are fought automatically based on the stats of the participants. Be sure to take the provided hint into account when deciding which Heroes to send against the opposing force.

Progress reports will become available during the battle to show you how your Heroes are faring. 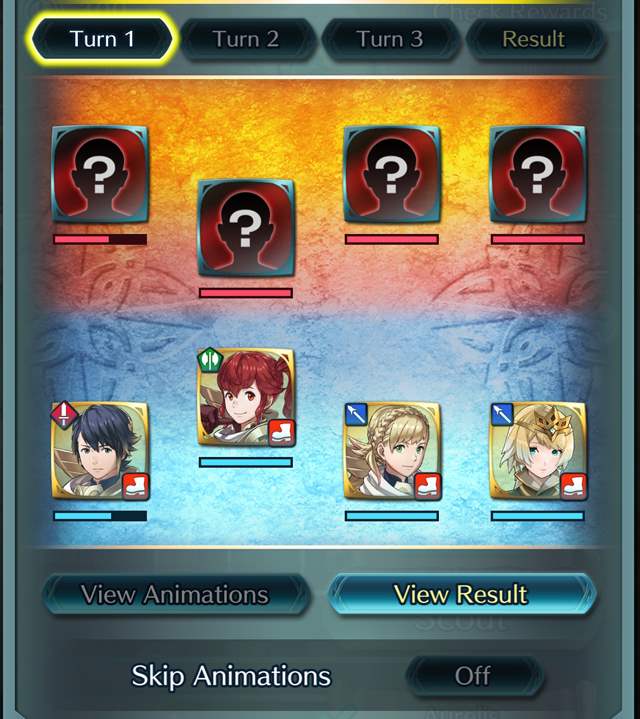 Pay attention to which foes you're going up against!

Notes:
・Strike missions always recover twenty lines.
・During strike missions, your Heroes are treated as level 40 5★ Heroes regardless of their level or rarity.
・Critical attacks and dodges may occur from time to time in strike battles.

There are various types of rewards you can earn:

If you're lucky, your Heroes may discover a few more items than usual!

Notes:
・To check what Lines Rewards are available, tap Check Rewards on the upper-right portion of the Lost Lore screen.
・Discovered Items are shown on the screen that appears when your Heroes return from scout or strike missions.

Carry out a successful strike to restore one saga in the Heroes' Saga collection. As a reward, you'll be able to enjoy stories from the Fire Emblem series with original game screens and art!

Notes:
・You can continue to scout and strike even after you have seen the saga's ending, and you can receive a portion of the rewards even after the recovery gauge has been completely filled.
・If the event ends while your teams are scouting or striking, you will not be able to receive any of the rewards.

When a Hero from a game in the Bonus Titles list is sent out, they offer the following benefits:
・Recovery gauge fills faster.
・Their stats are raised in strikes.
・Additional lines get recorded.

Let's use that to our advantage!

If support-partner allies are sent out together on scout and strike missions, their bond will grow slightly stronger.