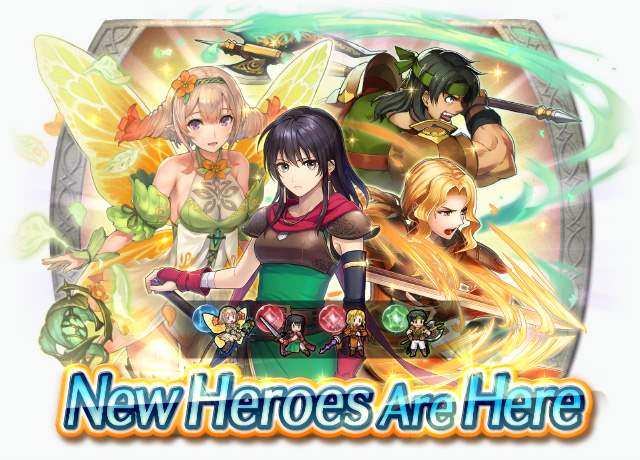 These new Heroes are available as part of a 5★ summoning focus!

The main story continues in Chapters 1 and 2 of Book IV with an appearance from Peony herself—and there are some limited-time quests too! There's even a pair of Log-In Bonuses where you can get up to 33 Orbs! 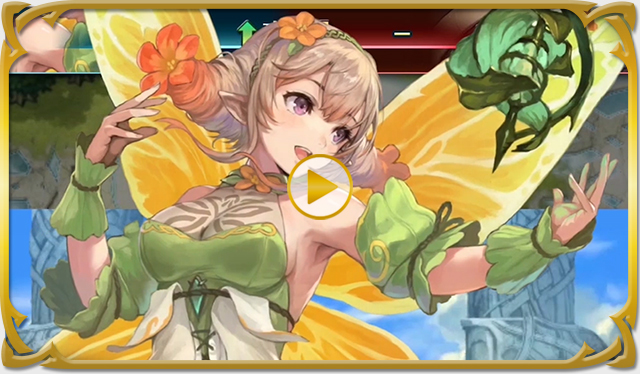 
The next time this Hero will be available is as follows:
・Peony: Sweet Dream - late December

• After this summoning focus ends, these new Heroes will continue to be available through future summoning events. Please note that they may appear as a different rarity or at a higher appearance rate.
• Heroes with different illustrations and epithets are treated as different Heroes even if they are the same character. As such, you cannot use them with Merge Allies.
• To view summoning details, you can tap on List of Heroes at the bottom of the related notification message or tap on Appearance Rates in the Summon menu. 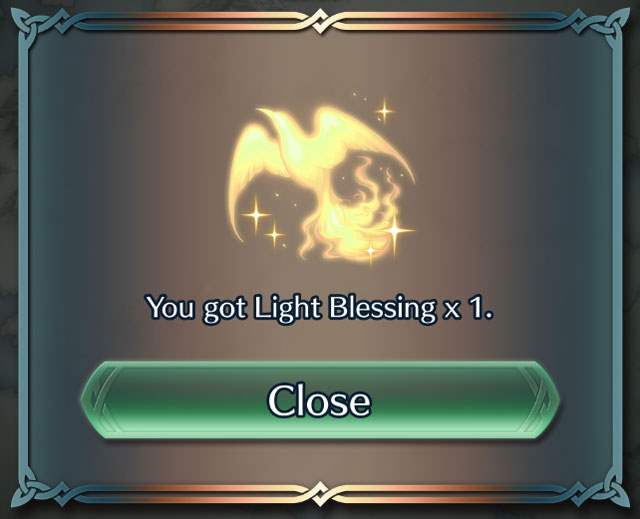 Effect during corresponding season:
1. If a Light- or Astra-type Mythic Hero and a Hero blessed with Light or Astra are deployed in Aether Raids, then the Lift acquired for successful attacks will be boosted.

2. If a Light- or Astra-type Mythic Hero who is merged one or more times is deployed in Aether Raids, then the Lift acquired for successful attacks will be boosted.

Effect during corresponding season:
3. If a Dark- or Anima-type Mythic Hero and a Hero blessed with Dark or Anima are deployed on defense in Aether Raids, then the Lift lost for unsuccessful defenses will be reduced.

4. If a Dark- or Anima-type Mythic Hero who is merged one or more times is deployed on defense in Aether Raids, then the Lift lost for unsuccessful defenses will be reduced.

Additionally, since Legendary Heroes whose Legendary Effect matches the season effect can receive a Mythic Effect in the same way as Heroes who have been blessed with a Light, Dark, Astra, or Anima Blessing, they are counted as Blessed Heroes and recieve benefits 1 and 3 above when deployed in Aether Raids.

Each season will feature two of the four elements: Light and Dark or Astra and Anima.

The current season is displayed on the upper-left corner of the screen. It can also be checked on the various menus used to edit your teams.

A ljósálfar from Ljósálfheimr, the realm of
dreams. Delivers pleasant dreams to mortals.
Both sincere and positive, she enjoys playing
with children.

Grants allies this Mythic Effect during Light
season, if the Light blessing has been conferred
and if this unit enters battle in Aether Raids with
them: Light-blessed allies boost the Aetheric
Lift acquired for successful attacks during Light
season. (This boost is limited to the number of
Mythic Heroes × the number of Heroes with the
blessing conferred × 10.)

During Light season, this Mythic Hero will
boost Aetheric Lift acquisition for successful
attacks depending on number of merges. (This
boost is limited to the number of times the unit
has been merged × 1.)

Flower of Joy
Mt: 14 Range: 2
Grants Res+3. Grants Atk/Spd+3 to any ally
in a cardinal direction from unit during that
ally's combat.
This skill can only be equipped by its original unit.

Gentle Dream
Range: 1
Grants another action to target ally. Grants
Atk/Spd/Def/Res+3 and the following status
to target ally and allies in cardinal directions
of unit and target (excluding unit): "Unit can
move to a space adjacent to any ally within 2
spaces." (That turn only. Cannot target an ally
with Sing or Dance. This skill treated as Sing
or Dance.)
This skill can only be equipped by its original unit.

B Duel Flying 3
Grants HP+5. If unit is 5★ and level 40 and
unit's stats total less than 170, treats unit's
stats as 170 in modes like Arena.
(Higher-scoring opponents will appear.
Stat total calculation excludes any values
added by merges and skills.)
Cannot use:

Fortify Res 4
At start of turn, grants Res+7 to adjacent allies for
1 turn.

"I like mortals, and I like you in particular. I want to use dreams to make you as happy as I can!"

A member of the Fiana Freeblades. Bright and
friendly, but quick to lose his temper. Appears in
Fire Emblem: Thracia 776.

Vouge
Mt: 16 Range: 1
Accelerates Special trigger (cooldown count-1).
At start of combat, if unit's HP ≥ 50%, unit can
counterattack regardless of foe's range.
This skill can only be equipped by its original unit.

Mirror Stance 3
If foe initiates combat, grants Atk/Res+6 during
combat and inflicts Special cooldown charge -1
on foe per attack. (Only highest value applied.
Does not stack.)
Cannot use:

"I'm Osian of the Fiana Freeblades. No matter the foe, I'll be sure to smash them with my axe!"

Foster daughter of Eyvel, mistress of Fiana.
Freed from a curse, she now seeks to become
a great swordmaster. Appears in Fire Emblem:
Thracia 776.

Mareeta's Sword
Mt: 16 Range: 1
Accelerates Special trigger (cooldown count-1).
If unit is not adjacent to an ally, grants
Atk/Spd/Def/Res+4 and neutralizes effects
that guarantee foe's follow-up attacks and
effects that prevent unit's follow-up attacks
during combat.
This skill can only be equipped by its original unit.

Rouse Atk/Def 3
At start of turn, if unit is not adjacent to an ally,
grants Atk/Def+6 to unit for 1 turn.
Cannot use:

"Lord Leif, Lady Nanna... I will do whatever I can to safeguard you. I swear it on this blade."

Daughter of Dagdar, a former bandit. Grew up
among a rough crew, leaving her strong-willed
and hotheaded. Appears in Fire Emblem:
Thracia 776.

"Show me my next target! Nothing can escape me and my bow!"

These Heroes from Thracia sure are bound closely together!