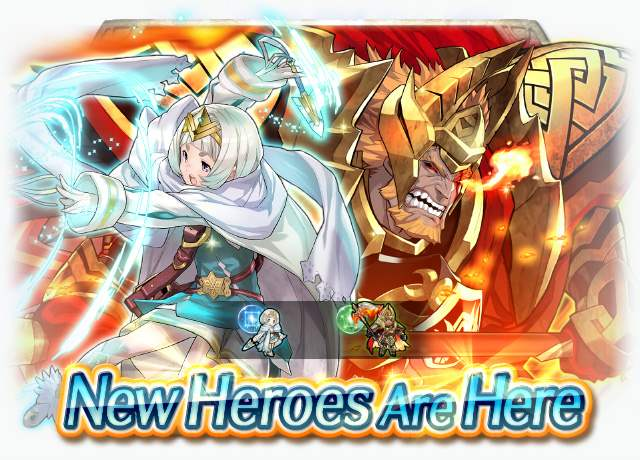 Two New Heroes are here from the Fire Emblem Heroes game! Now's your chance to get the king of Múspell and the third princess of Nifl as 5★ Heroes!

But that's not all... Until 2018-12-05T06:59:59Z, there will be a Log-In Bonus where you can receive Orbs up to 10 times just by logging in daily! There will also be limited-time quests, a Special Map titled Nifl and Múspell, and a Xenologue map titled Whispers of Death. 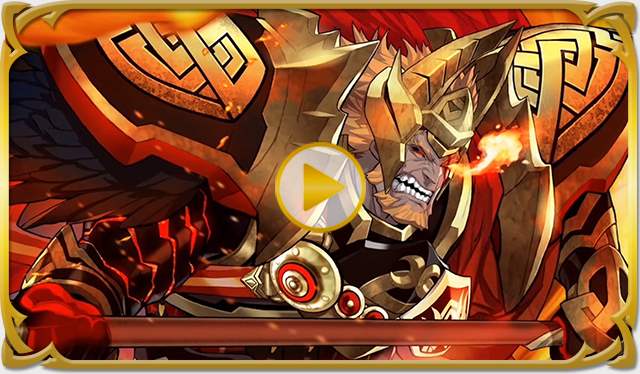 "I am flame itself! Even the gods will burn."

"I really, really love my brother Hríd and my sisters, Gunnthrá and Fjorm. They're always so nice to me!"

"I'm glad the Order of Heroes is gaining members, but...what will people think of this?"