New Heroes: From a Future Past (Notification) 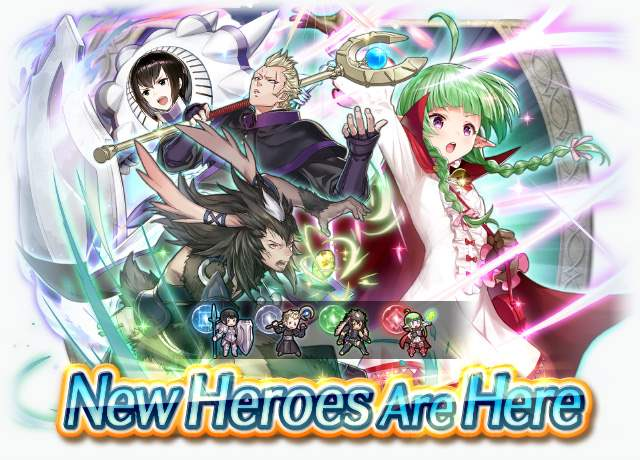 New Heroes: From a Future Past

New Heroes from the Fire Emblem Awakening game are here!

Heroes who have come from the future to reverse a cruel fate are available as part of a 5★ summoning focus! 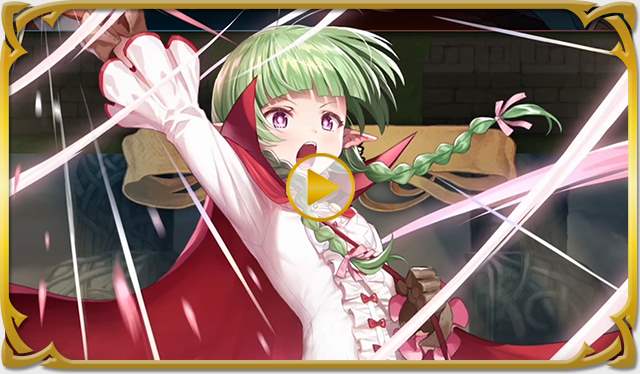 Nowi's daughter. She might look young, but
she's actually very responsible. She tries to
control her emotions and act maturely. Appears
in Fire Emblem Awakening.

Oracle's Breath
Mt: 16 Range: 1
Grants Atk+3. If a bonus granted by a skill like
Rally or Hone is active on unit, foe cannot make
a follow-up attack. If foe's Range = 2, calculates
damage using the lower of foe's Def or Res.
This skill can only be equipped by its original unit.

"My name's Nah. It is an odd name, but it's the one my mother gave me. Either way, I'll chew our enemies up and spit them back out! Oh, I should mention: I'm a Manakete."

Panne's son. The last of the taguel. Continually
terrified that his death will mark the end of his
race. Appears in Fire Emblem Awakening.

【Beast (Cavalry)】
At start of turn, if unit is adjacent to only beast
or dragon allies or if unit is not adjacent to any
ally, unit transforms (otherwise, unit reverts).
If unit transforms, grants Atk+2, and if unit
initiates combat, inflicts Atk/Def-4 on foe
during combat and foe cannot make a
follow-up attack.
This skill can only be equipped by its original unit.

Sully's daughter. Won't miss a chance to train
for battle. Determined to be the best soldier
she can be. Appears in Fire Emblem Awakening.

"I'm Kjelle, Sully's daughter. My mother was an incredible knight... And one day, I'll be just as strong."

Maribelle's son. He has a fierce countenance,
but is quite kind and easily moved. He is
schooled in etiquette and can play the violin.
Appears in Fire Emblem Awakening.

"Name's Brady. My ma—I mean, my mother is Maribelle. Huh? You thought I was a thief at first? Hey, buddy, I was born lookin' like this."

"If we work together we can change these children's future for the better!"