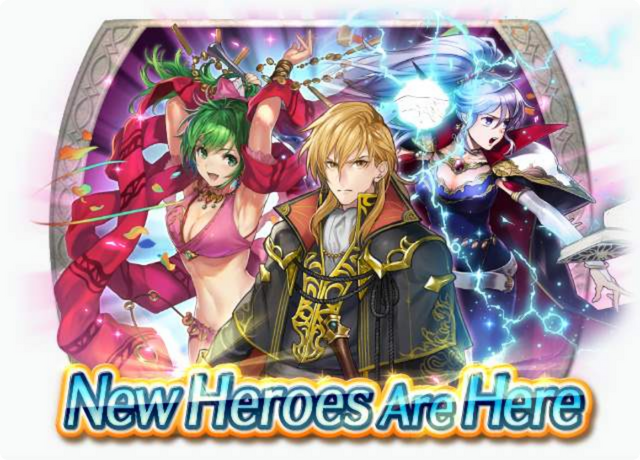 New Heroes from the Fire Emblem: Genealogy of the Holy War game are here!

Ares: Black Knight, Lene: Yearning Dancer, and Ishtar: Thunder Goddess are available as a part of a 5★ summoning focus!

But that's not all... These new Heroes also appear in a story map: Book II, Chapter 9, Hellfire. There are even related limited-time special quests available as well. 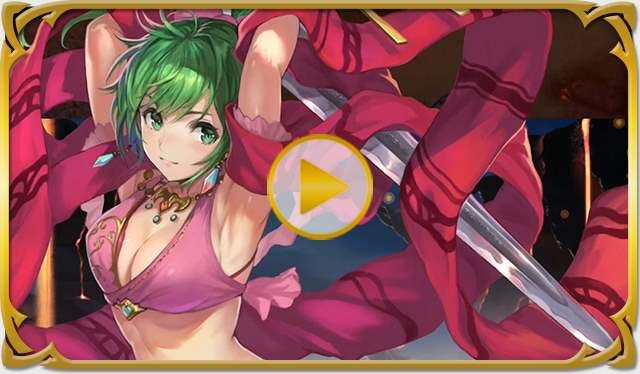 "Successor to the throne of Nordion I may be, yet I have spent all my life living battle to battle, as a mercenary. I suppose that's why surroundings such as these feel so unnatural to me..."

"The empire was built on the backs of the oppressed. I knew this. And yet all I did was fight the liberation army..."