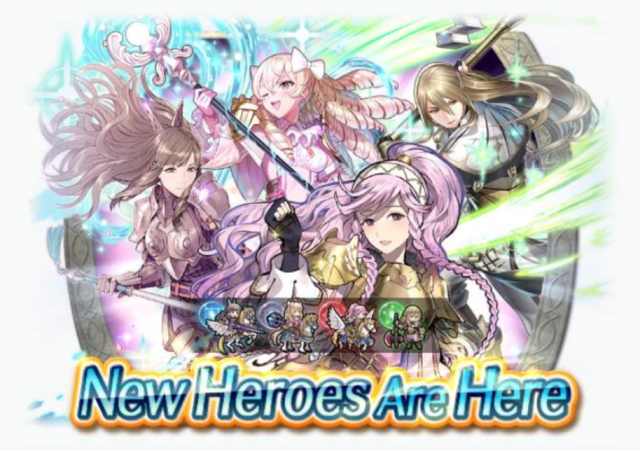 New Heroes from the Fire Emblem Awakening game are here!

Olivia: Sky-High Dancer, Sumia: Maid of Flowers, Libra: Fetching Friar, and Maribelle: Dire Damsel are available as a part of a 5★ summoning focus!

But that's not all... These new Heroes also appear in a story map, Book II, Chapter 11: Prince of Ice, and there are limited-time quests to go along with them. Be sure to check out this new chapter to keep up with the story!

Tap More for details and important notes about this summoning event. 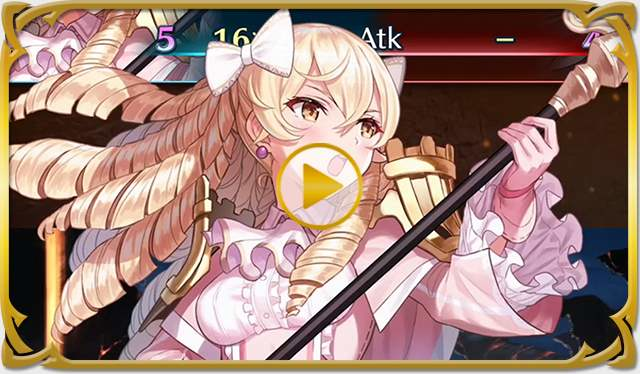 "I've ridden in a wagon, of course, and on horseback. But never did I think I'd ride something that can fly! And I especially didn't imagine I'd be dancing all the way up there..."

"I'm part of Lord Chrom's Shepherds. I was a trainee, but I became a much better fighter after I met my pegasus."

An Ylissean priest with a calming mien. His
features are so lovely, he is often mistaken for
a woman. Appears in Fire Emblem Awakening.

"I was inspired to draw a landscape just moments ago... This land has a beautiful, even holy, quality about it... I simply thought it befitting to capture it on canvas."

"Of course, studying is expected of a noblewoman, but I do it so I can fulfill my dream of becoming a magistrate."

"I'll dance too! I hope it raises everyone's spirits!"