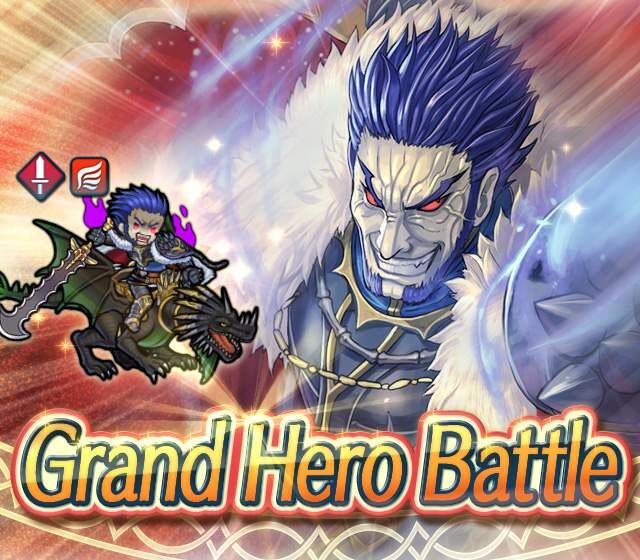 
The thirteenth ruler of Daein. Plotting to wield
his power to rule without opposition, he plunges
the whole continent of Tellius into war. Appears
in Fire Emblem: Path of Radiance.

Gurgurant
Mt: 16 Range: 1
Neutralizes "effective against flying" bonuses.
Grants Def+3. Inflicts Atk/Def-5 on foes within
2 spaces during combat.
This skill can only be equipped by its original unit.

"In the world I have created, only the strongest may live. The sooner the weaklings perish, the better."

Ashnard is imbued with a terrible strength, so tread lightly...