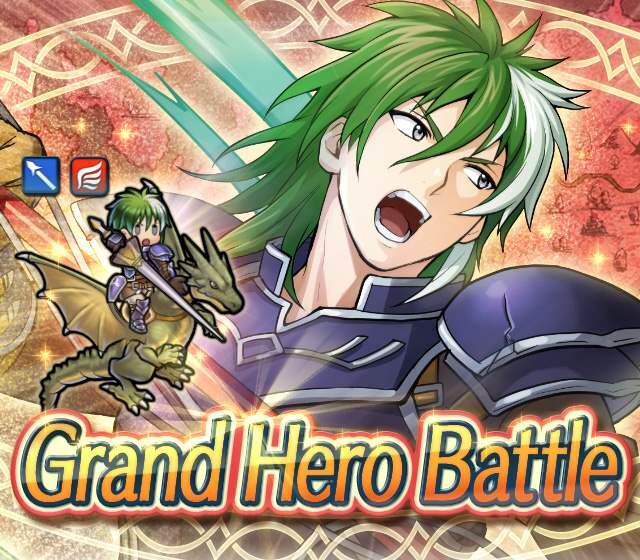 
A young man troubled by the contrast between
his knightly ideal and reality. Forced to leave his
homeland, Bern, before becoming a mercenary.
Appears in Fire Emblem: The Blazing Blade.

"If you need a scout, I'm your man. Hyperion and I can swoop in behind enemy lines anytime—no sweat!"

Heath is a knight among knights, unwilling to stain his honor for any reason.