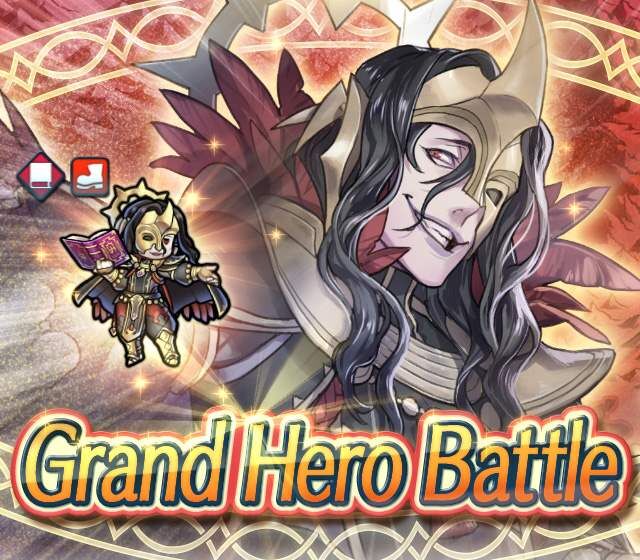 
Tactician in the service of the Nohrian king,
Garon. He uses cruel schemes and malicious
magic to plague the enemies of Nohr. Appears
in Fire Emblem Fates.

"My duty is to support King Garon. I'll strike down anyone in the way, be they royal blood or common peasants."