From Fire Emblem Heroes Wiki
(Redirected from Quests)
Jump to: navigation, search
It has been suggested that this article or section be merged with Home Screen. 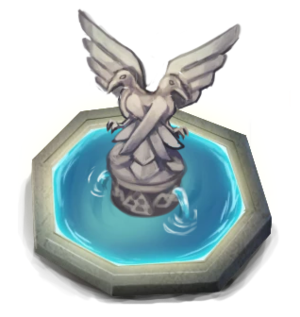 Orbs , Shards, and many other items. A list of current Quests & Missions can be found by selecting the fountain on your Home Screen.

A Star Is Born

These quests earn you My Nintendo points which can be used to purchase rewards such as Stamina Potions, Light's Blessings, Dueling Crests or Universal Shards and Crystals.