Combine forces with your team to defeat shadowy Røkkr that have taken the shape of Heroes! You can receive rewards like Orbs and Hero Feathers based on your performance.

This time, you can take on Røkkr including Eirika: Graceful Resolve!

Tap Events and then Røkkr Sieges to pre-register for the event!


This is an event where you combine forces with your team to slay Røkkr that have taken the shape of Heroes. Deal tons of damage to the Røkkr and defeat as many as you can! 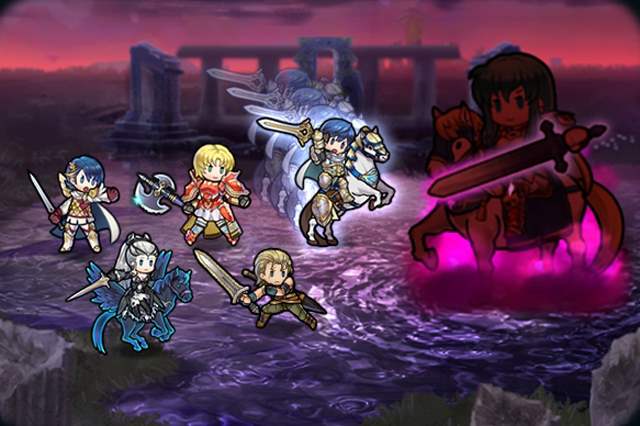 Røkkr Sieges lasts for three battles over six days, with one battle every two days. Your goal is to defeat as many Røkkr as you can within the time limit. You can receive rewards like Orbs depending on how you perform (e.g. total amount of damage you deal), so try your best in this challenge!

In Røkkr Sieges, the key to victory is increasing your Boost value and then unleashing a super-powerful strike!

to increase the Boost value.

A higher the Boost value means an increase in the damage you deal to the Røkkr. The Boost value increases with the amount of stamina

・Increase the difficulty and maximum damage.

Defeat foes other than the Røkkr to increase the Boost value that determines how much damage you deal to the Røkkr. 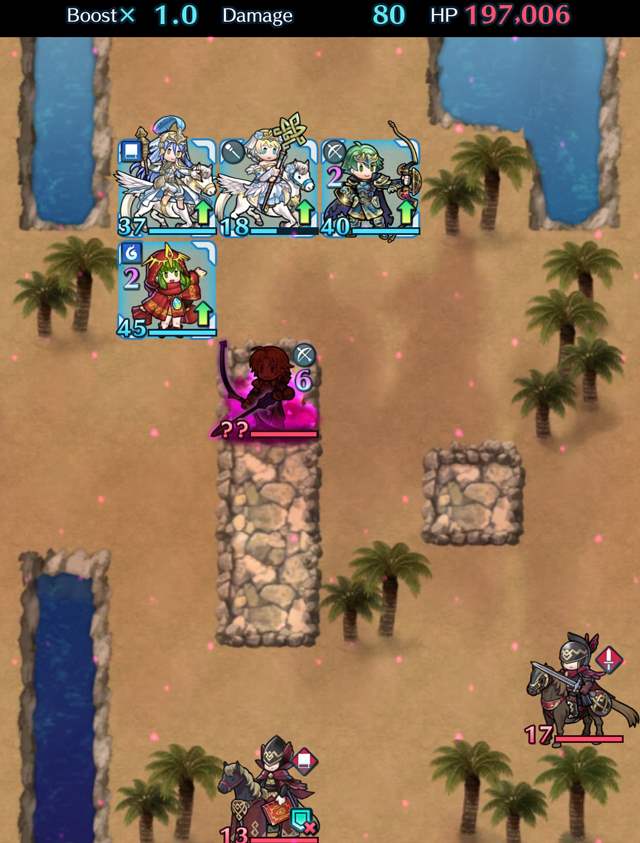 ・Deal the maximum amount of damage to the Røkkr

Based on your performance, you can earn three types of rewards:

You can earn rewards like Orbs, Refining Stones, and Havoc Axes based on the total amount of damage you deal to the Røkkr.

You can earn rewards like Light's Blessings and Universal Crystals at random when you slay a Røkkr. 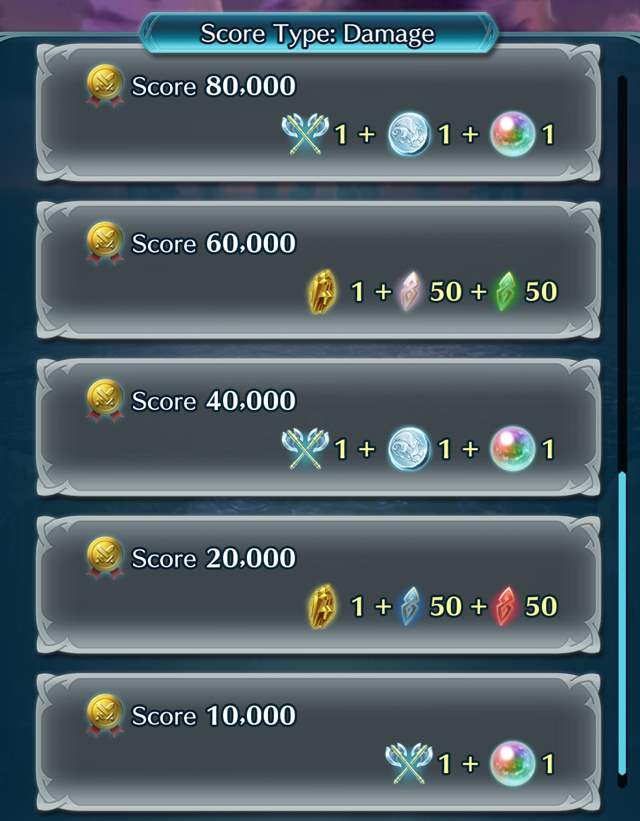 To see what Damage Rewards and Rank Rewards are available, tap Events, then Røkkr Sieges, then Check Rewards in the bottom-left corner of the screen.

"These Røkkr sure are scary... Everyone, let's work together to take them down!"