Røkkr Sieges has begun. Combine forces with your team to slay shadowy Røkkr that have taken the shape of Heroes!

Choose Beginner, Intermediate, or Advanced difficulty and deal massive damage to the Røkkr! You can receive rewards like Orbs or Hero Feathers based on your performance. 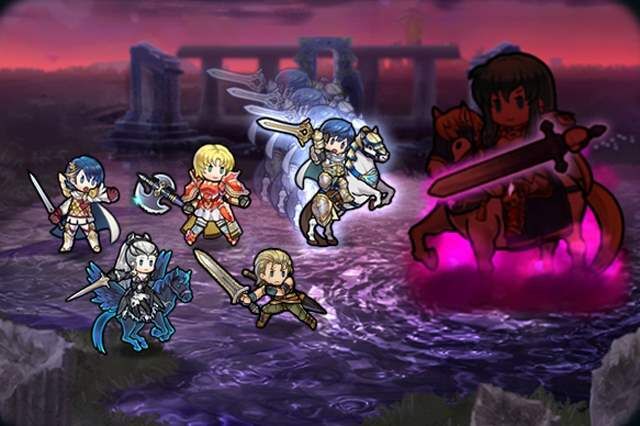 Based on your performance, you can earn three types of rewards:

You can earn rewards like Orbs, Refining Stones, or Havoc Axes based on the total amount of damage you deal to the Røkkr.

You can earn rewards like Light's Blessings or Universal Crystals at random when you slay a Røkkr. 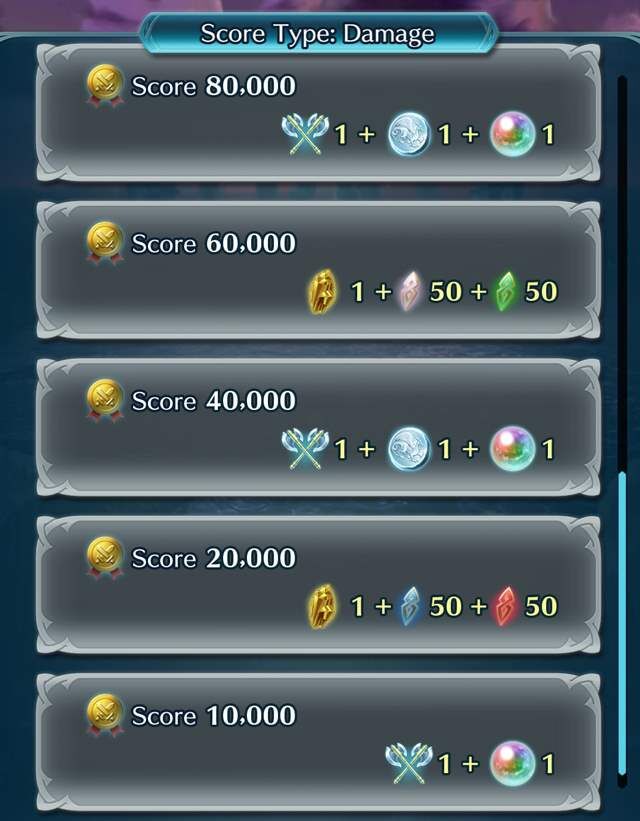 To see what Damage Rewards and Rank Rewards are available, tap Events, then Røkkr Sieges, and then Check Rewards in the bottom-left corner of the screen.