As part of the Unified Community Platform project, this wiki and 38 others will be migrated to the new platform, with migrations beginning September 23rd at 7am CDT. Minimal changes are expected as part of this migration. Read more here.

Sanctuary of the Mages

This is the fourth Tap Battle, and it features female mages as boss units. 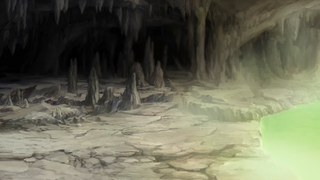 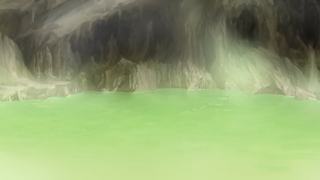