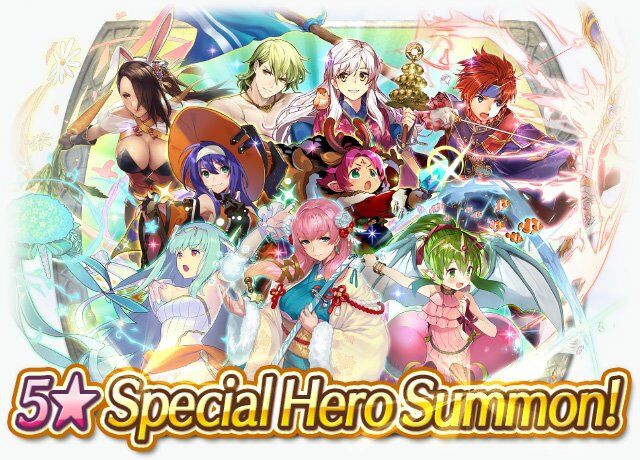 To celebrate the second anniversary of the Fire Emblem Heroes game, the Special Hero Summon (Year 2) event is on now!

By participating in this special summoning event, you can gain a Special Hero as your ally—and they're guaranteed to have a 5★ rating!

Note: This event does not include the Special Heroes who appear in the Hostile Springs summoning event available now.

More >
To view the Heroes that appear in the Special Hero Summon (Year 2) event, you can check the List of Heroes here.

Notes on This Summoning Event

• When you participate in the event, five Special Heroes will be randomly chosen from the available pool, and you may summon one of them. (Each Hero in the pool has an equal chance of being selected.)
• Not every summoning session will include Heroes of each color type, so the five summonable Heroes may not represent all the types present in the game. 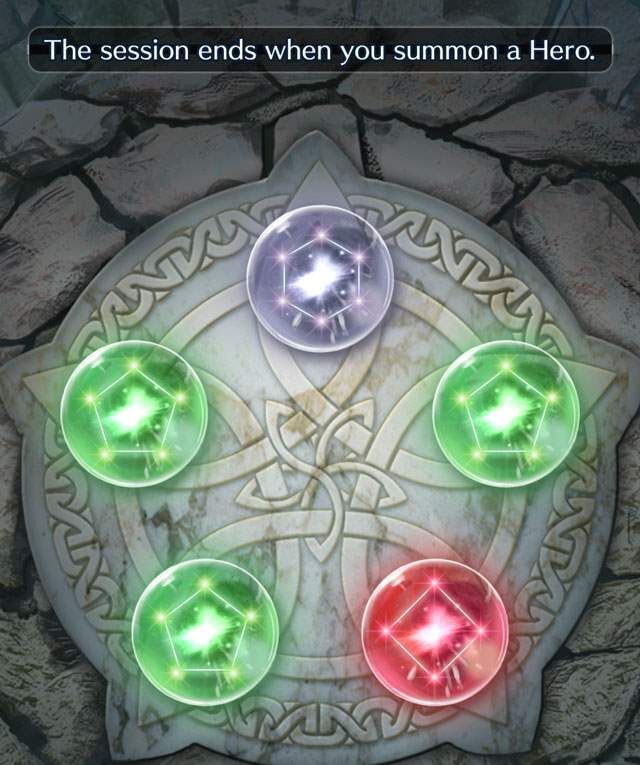 • As of now, this is a limited-time opportunity to summon these Special Heroes. They may or may not appear again in a future summoning event.
• Heroes with different illustrations and epithets are treated as different Heroes even if they are the same character. As such, you cannot use them to Merge Allies.
• To view summoning details, you can tap on List of Heroes at the bottom of the related notification message or tap on Appearance Rates in the Summon menu.

"The second-anniversary celebration is in full swing!"