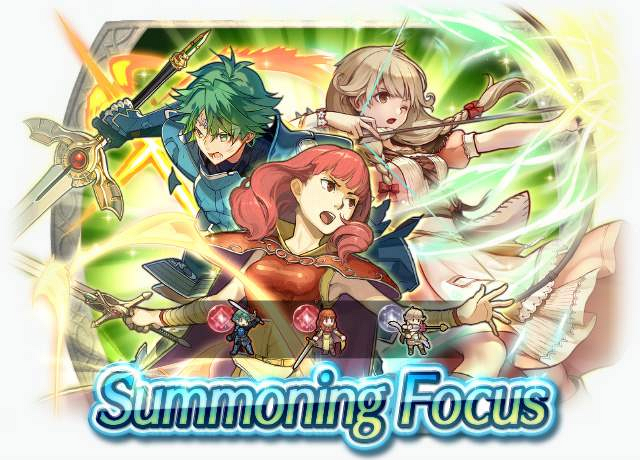 To accompany the start of Bound Hero Battle: Alm & Faye, Alm: Hero of Prophecy, Faye: Devoted Heart, and Celica: Warrior Priestess will be part of a 5★ summoning focus!

"Alm entrusted me with this sword. Ever since childhood, he's been extremely kind...as well as brave."