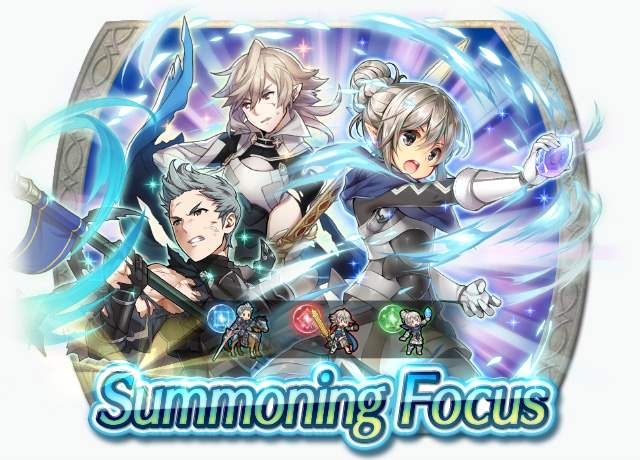 "I once had to make a hard decision: to side with the kingdom of my birth or with the one that raised me."

"I always wanted to grow up to be strong like my papa. But I think a summoner like you is neat too!"

"I was a castle knight back in Nohr. But I was still green... Someday I'll be a knight my friend can be proud of."

"The friendship between Silas and Corrin sure is something!"