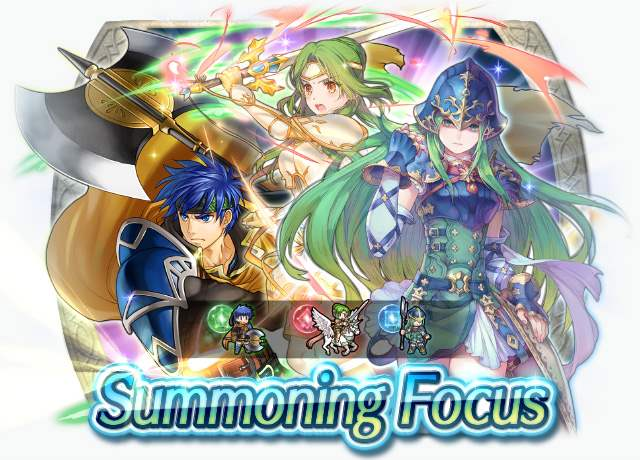 To accompany the start of Bound Hero Battle: Elincia & Nephenee, Elincia: Lost Princess, Nephenee: Fierce Halberdier, and the person who fought alongside them, Ike: Brave Mercenary, will be part of a 5★ summoning focus!

"This is Urvan, my father's axe... It's rugged and strong. It reminds me of him."

"These three restored a nation. Having them as our allies would be reassuring."