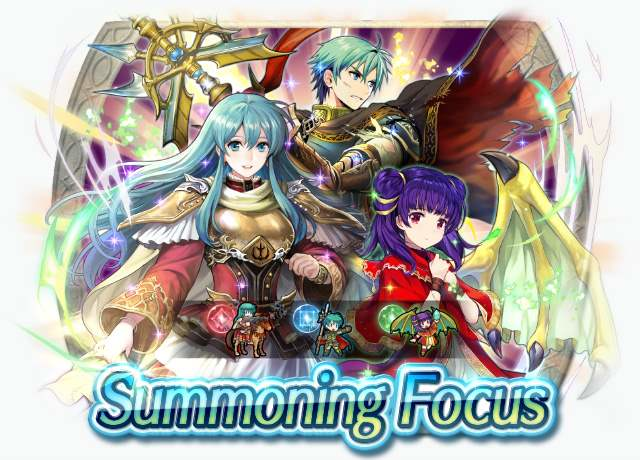 "Myrrh may look young, but she's actually the oldest in the group!"