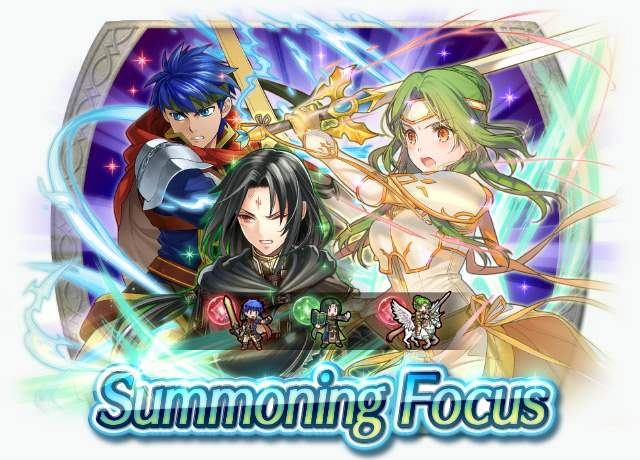 "I can't help but admire Elincia when she uses Ardent Sacrifice!"