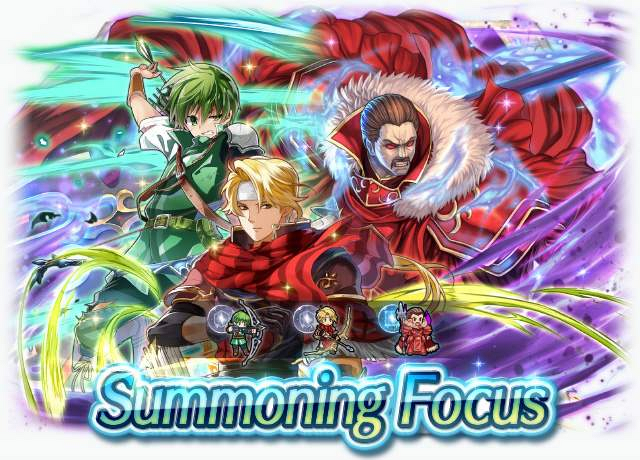 Archanean archer thought to be the best on
his continent. A skilled strategist. Appears
in Fire Emblem: Mystery of the Emblem.

Parthia
Mt: 14 Range: 2
Effective against flying foes. If unit initiates
combat, grants Res+4 during combat.
This skill can only be equipped by its original unit.

"True aim comes from a strong heart that doesn't waver in the face of obstacles. How's yours?"

Altean archer who is masterful with his bow.
Looks younger than he actually is. Appears
in Fire Emblem: Mystery of the Emblem.

"My archery mentor is a man named Jeorge. He's not just the best shot I know—he's the best person."

"I feel as if I've freshly awoken from a nightmare... Yet I long for battle still. The spirit of the Coyote lives on."

"Do you think I'm the world's best messenger owl?"