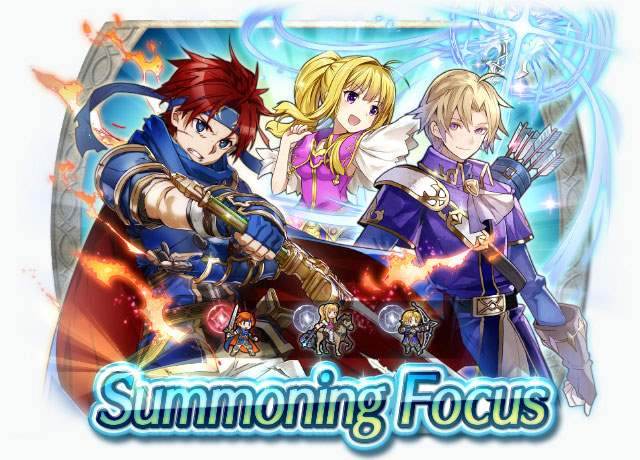 To accompany the start of Bound Hero Battle: Klein & Clarine, siblings Klein: Silver Nobleman and Clarine: Refined Noble, as well as Roy: Young Lion, will be part of a 5★ summoning focus!

"I have a younger sister named Clarine. She's nice, once you get to know her. Clarine does live a bit too much in her own world though. Still, she's very sweet in her own way."

Noble daughter of Count Reglay of Etruria. Fond
of her brother, Klein. Has lived a privileged life.
Appears in Fire Emblem: The Binding Blade.

Fear+
Mt: 12 Range: 2
After combat, if unit attacked, inflicts Atk-7
on target and foes within 2 spaces of target
through their next actions.

"How to properly do this or that, such as wearing fashions or dancing... Why, it's all a cinch for me."

"I've been reading a book about this world's history. Found it right here in the castle. Fascinating stuff."

"The feathers that fly around when Clarine uses the Martyr+ skill are so pretty!"