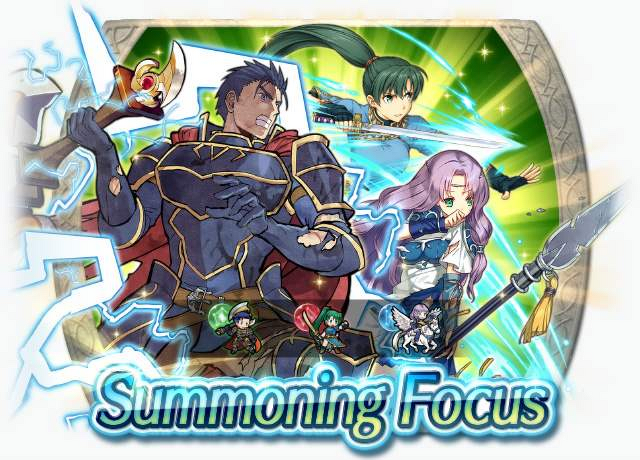 To accompany the start of Bound Hero Battle: Lyn & Florina, Lyn: Lady of the Plains, Florina: Lovely Flier, and Hector: General of Ostia will be part of a 5★ summoning focus!

Youngest of three sisters who are
Pegasus Knights of Ilia. Shy, gentle
girl who loves animals. Appears in
Fire Emblem: The Blazing Blade.

Florina's Lance
Mt: 16 Range: 1
Effective against armored foes.
This skill can only be equipped by its original unit.

"My name is—! Sorry, let me start again. Come on, deep breath, Florina... My name is Florina! Hi there!"

It's wonderful to see people from all walks of life come together in friendship!